Hey friends, how are you today? How was your weekend? We had a very enjoyable one; well at least I did. On Saturday, I completed a few chores and then indulged in a very soothing, pampering day.  I washed my hair and applied not one, but three face masks. Also gave myself a manicure and painted my nails, which I had to remove before church on Sunday, because it chipped; all that time thrown down the drain. Oh well, it was fun while it lasted. After service on Sunday, I helped serve at our Fellowship dinner, which was a lot of fun.  Usually we leave soon after, but this time, we were actually one of the last people to leave the church! Shocking! Who are we?   Sooo, how was your weekend?

I accepted Jesus Christ as my Savior at a very early age.  I have said before, I didn’t really grow up with a godly, father figure in my life, therefore the Lord fit that bill.  He became my Heavenly Father.  For years, that’s really all He was; my Heavenly Father.  He was the best Father; I could not ask for any better.

He totally loved me, and He made sure I knew it. He protected me and provided for me; just like any earthly father would and should do.  For years, I ran to my Heavenly Father every time I needed something.  If I needed to do well in a subject at school, (I didn’t like school, ‘well’ would do) I spoke to Him about it.  Just not failing it, would do (I know, I know… mediocrity; something I would never accept from our girls).  As I was saying, my Heavenly Father came through every time I needed Him. 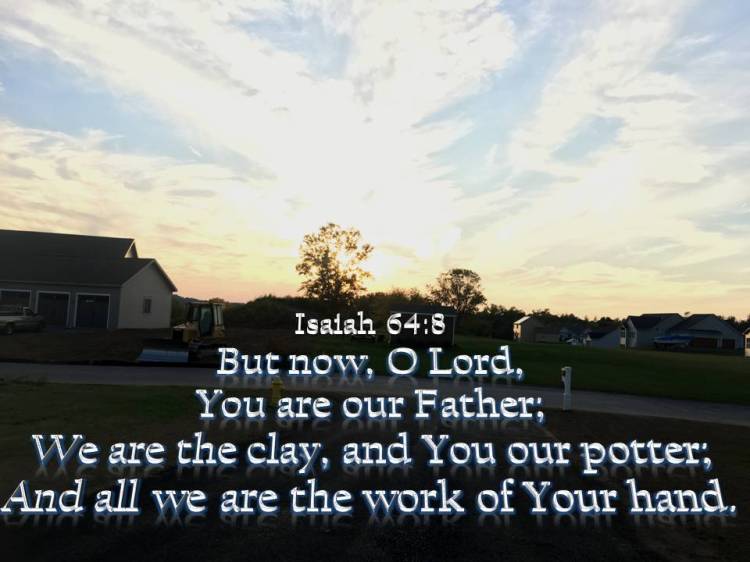 As time went on, I realized my prayers were not answered as quickly as I was used to, nor sometimes, were they answered in the way I wanted.  I wanted to teach after I left school, I waited three years for that dream. Our first child ended in a miscarriage, that certainly wasn’t my plan.  What happened? Where was my Heavenly Father? Sometimes, I think I’m a tad bit slow and hard headed.  Do you know it was quite a few years before that mystery was solved? I know, beyond a shadow of a doubt, that the Lord tried to get my attention in various ways through His Word and also through various people, but I kept on going.  I was content with a Heavenly Father when my God was so much more.  He is so very much more! 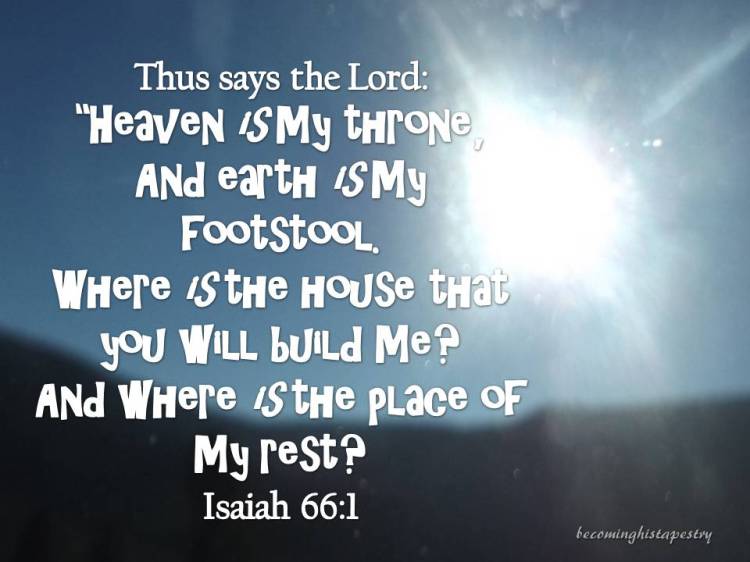 He is more than the one box, I wished to assign to Him.  He is all of it and so much more.  He is beyond my imagination. He is my Heavenly Father, Miracle Worker, Friend, Comforter, Savior, Love, Judge and still He is so very, much more.  He is the Creator of the Universe and so much more. And He desired that I know that, He, GOD, will not be assigned to a box; not my box and not your box.  He is GOD.  Do you know my GOD?

Published by Becoming His Tapestry

I love the Lord Jesus Christ, my Savior. I love my husband (Benny) of almost 24 years, yes, he is still the love of my life, I love our two blessings from the Lord (Cleo and Anna). We are the parents of two beautiful girls that we home schooled through high school. I love fashion shhhhh View all posts by Becoming His Tapestry

Hi, my name is Brenda. It is such a pleasure having you here at Becoming His Tapestry. I am in the process of becoming; of allowing my Master to weave the various threads of my life into His Masterpiece. I am the wife of an amazing man and the mom of two very precious girls. I love the Lord! Yes, yes, I like fashion and makeup and shopping too.  I want Proverbs 31:30 to be my identity. 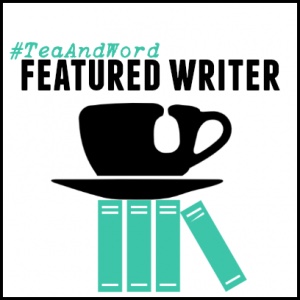 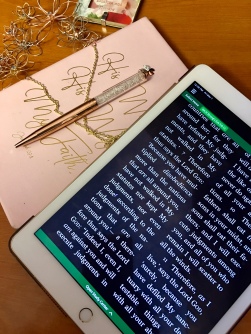 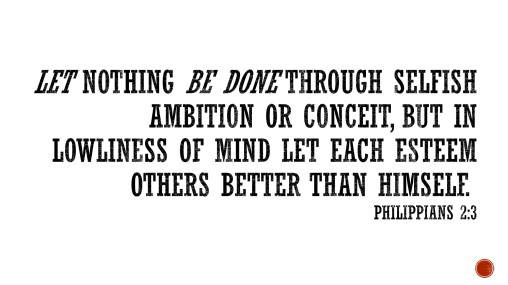 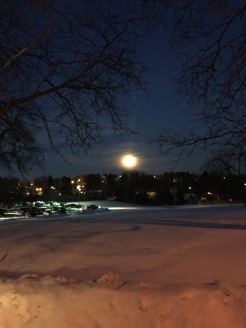 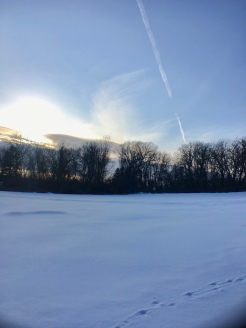