In 2009, I had an ‘aha!’ moment.  It seemed as though, I lived in a fog before that time. I did live life, but perhaps was not as intentional and productive as I could have been.  I regard this moment as the ‘Before 2009’ and ‘After 2009’. In March, 2009, I did something I had done a million times before.  I thought about doing something about it then too, I never did though. But something was different this time. I guess one could say I was ready this time.  At the time, the girls were ten and eight years old.  I realized I had to change.  I had to do something different. My circumstances were not responsible, my environment was not responsible. I had done this to myself.  I was to blame. Still with me?

Well, in March 2009, I stepped on the scale to check my weight.  It is not a new thing. I had done that before, just not recently.

I realized then, that the Lord had called me to live a more fulfilled life.  I was no longer content to simply live; I did not want a lopsided life, all physical, satisfying the body, with its cravings and desires, with little spiritual. I needed to lose the hypocrisy of saying ‘the Lord knows my heart’. Yes, He does no doubt about that!  The Lord is interested in the whole person, the body, mind and soul. He works on the whole person, He is molding and fashioning me!  He loves me; my body, mind and soul.

I was overweight!  At 5”2, I was almost 45 pounds more than what I should be!  The sad part about this situation is the fact that I did not intentionally set out to gain weight. I was literally shocked; I was just two pounds lighter than when I was nine months pregnant! It was a consistent, but steady weight gain. 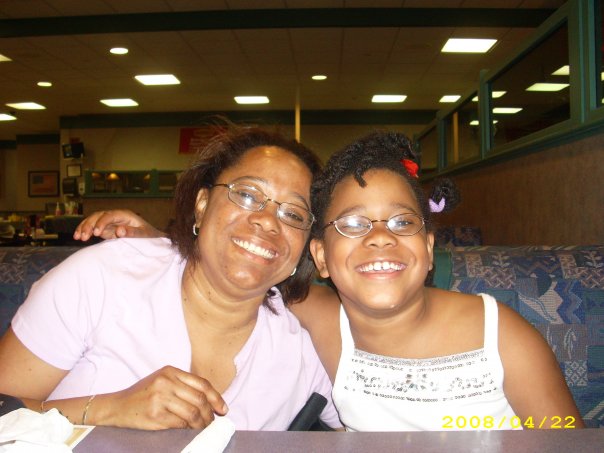 I was not paying attention, I had been negligible and the result was disappointing.   I had to do something about that weight. This time losing the weight had to be something I did to be in accordance with what the Lord had called me to do.  I had to lose the weight for me.  I had to be intentional about what I ate and exercise was not an option.  I had to do it.

In 2009, I went through a total body transformation. I lost over forty pounds and my motivation that year was found in Proverbs 31; more accurately, Proverbs 31:10-31. I believed then and still do now, that this virtuous woman was my standard.  This ‘virtuous woman’ is a great example of the characteristics, I want to possess.   Eight years later, He’s still working on me, and how grateful I am that He is patient and gracious. I have since gained six pounds, that I have decided to lose (again) and I am still reading Proverbs 31:10-31 along with my other devotions. 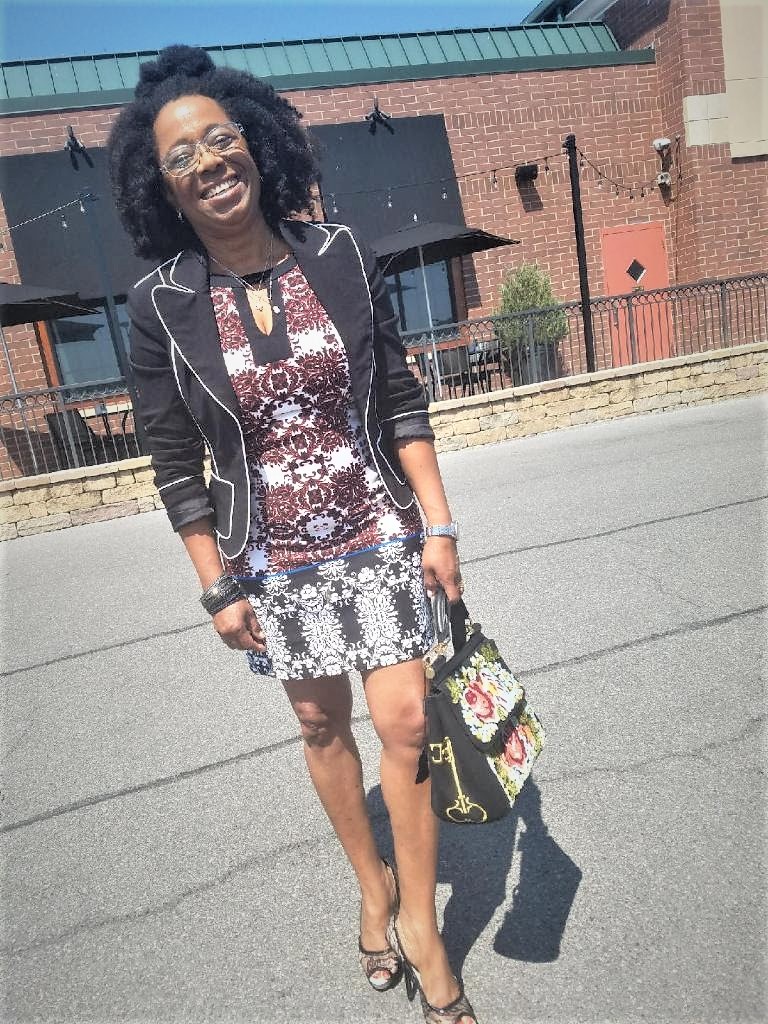 Similar to losing weight, I must be intentional and aware in my walk with the Lord.  I should obey the precepts found in His Word and in order to do that, I have to know His Word!  I cannot compromise nor should I give excuses for my failure.  When I stumble, I repent and begin again.

What are some things the Lord is calling you to lose or put away?  In Philippians 4:13, He reminds us that His grace is sufficient.  Trust His faithfulness and love to overcome and begin today.

Chrystal Evans Hurst shares a similar story on her podcast.  It ties in with her newly released book; She’s Still There.  This book will complete my list for this year.  Listen, I am sure you will enjoy it.  You can also find her book here

I love the Lord Jesus Christ, my Savior. I love my husband (Benny) of almost 24 years, yes, he is still the love of my life, I love our two blessings from the Lord (Cleo and Anna). We are the parents of two beautiful girls that we home schooled through high school. I love fashion shhhhh

Hi, my name is Brenda. It is such a pleasure having you here at Becoming His Tapestry. I am in the process of becoming; of allowing my Master to weave the various threads of my life into His Masterpiece. I am the wife of an amazing man and the mom of two very precious girls. I love the Lord! Yes, yes, I like fashion and makeup and shopping too.  I want Proverbs 31:30 to be my identity.

#blacklivesmatter #blackouttuesday
It’s a new day with brand new opportunities to do better than the day before, let’s go on the journey of being better #haveablessedday #greatisourgod #nothingtakeshimbysurprise #onedayatatime #blackliveswillalwaysmatter #mylifematters✊🏾⚫️ #ourlivesmatter
Where are all my pro-life friends? Oh! My bad...you’re really anti-abortion; not really PRO-LIFE #blacklivesmatter #angryblackwoman #haveablessedday🙏
Music, sunshine, warmth plus love, what more can we ask for? Have a fabulous day today #taketimetosmelltheroses #livelifeabundantly #greatisourgod
It’s a beautiful day in my neck of the woods, what kind of day are you having? #ineverythinggivethanks #thankgodforthesunshine #livinglifeinspiteof #greatisourgod
The extra special day is here; the bag and the shoes are ready, but corona won’t let me be great 😢😢 #nowheretogo #itsmybirthday #itsmothersday #butpraisethelord #itsagooddaytohaveagoodday #haveawonderfulday #happymothersday 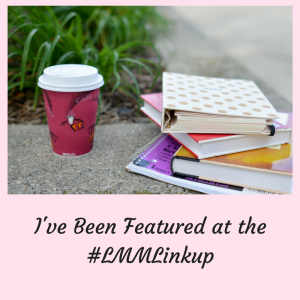 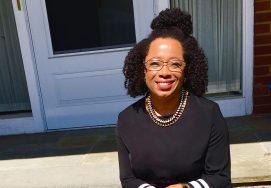 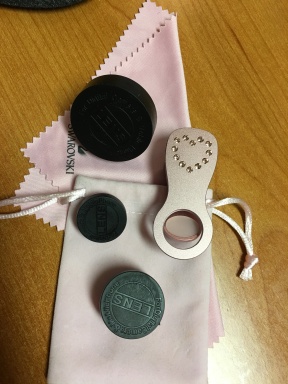 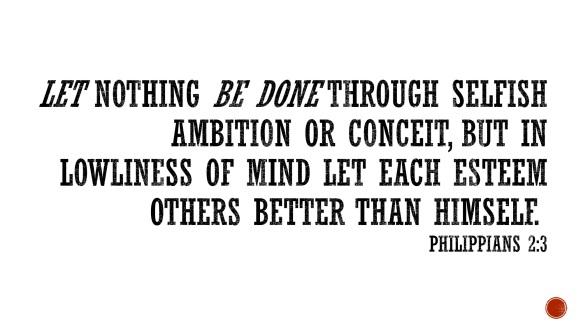