WHEN FEELINGS CONTROL MY ACTIONS 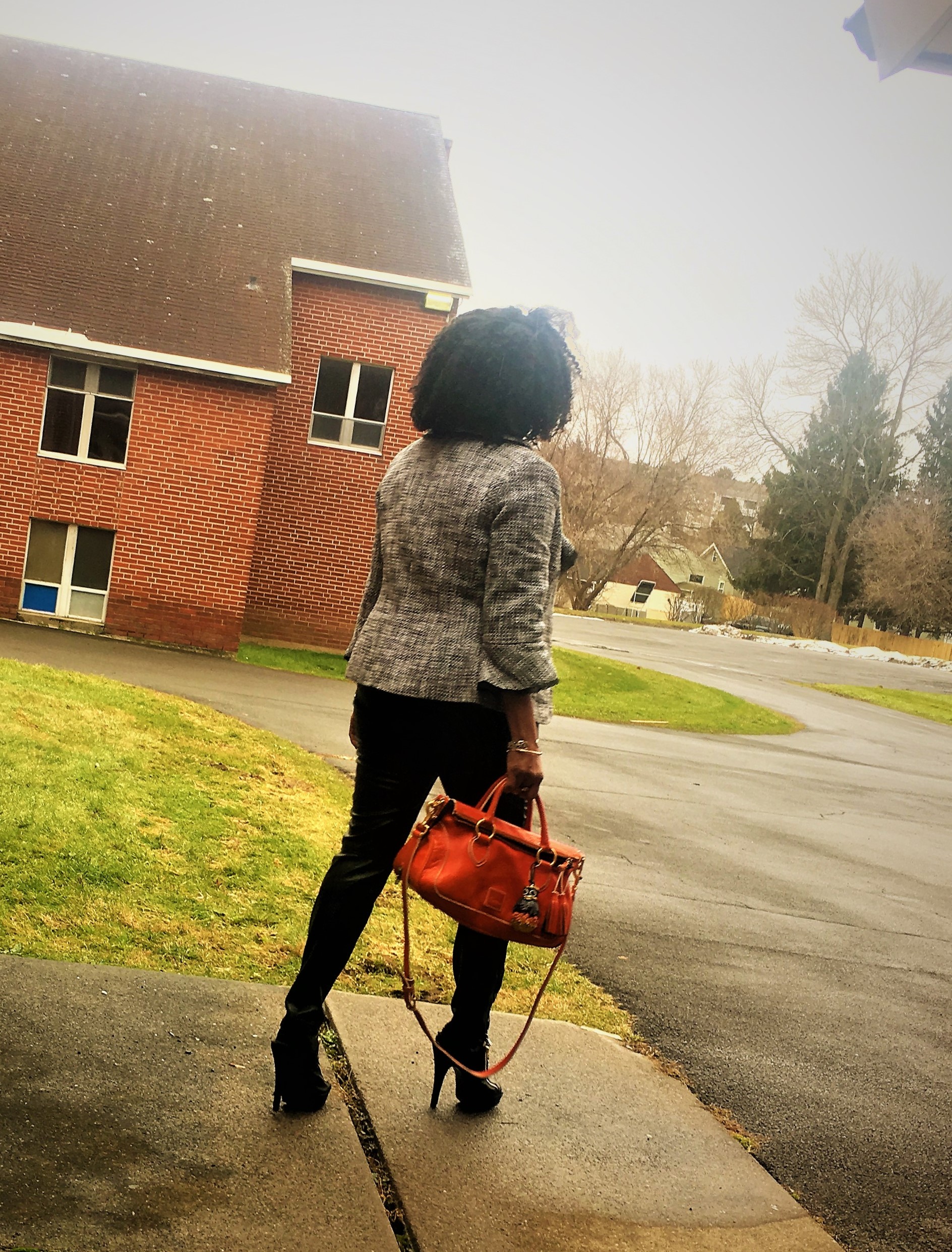 But when he saw that the wind was boisterous, he was afraid; and beginning to sink he cried out, saying, “Lord, save me!” Do you know who said these words? If you do not, I gave you a hint with the scripture reference.  Go ahead, read the entire story, it starts at verse 22, of that same chapter.

When our daughter, Anna, was two, she went through a period of what I considered to be life-threatening accidents. She was hit by a car and fell down a flight of stairs, just to name a few.  We were already pretty much familiar with the hospital routine at this point, because she had asthma (still does) and suffered from severe acid reflux  as a baby.  I was terrified, whenever she was out of my sight. I became so paranoid that she hardly went anywhere, if I was not there.  Did I not already tell you, I have control issues?

The world we live in can be perceived as a very scary place.  Government- against its people, families –divided; communities- in uproar; parents and kids -butting heads; where is the Lord in all this?  Does He not know? Does He not care?

Do you know what we believe about God control our actions?  It is reflexive and an easy thing when we allow our feelings to control my actions.  I allowed fear for Anna to almost cripple our lives, because I failed to trust God with her. It was a lot harder to actually lay my burdens at His feet.  I thought I was doing that then, but in reality what I was giving was just lip service.

We can allow fear, anger, bitterness to control our actions, or we can surrender our will to be in control and accept the promises of God’s Word and find rest in His arms. His Word should always supersede our feelings about our lot in life. Our feelings came and go; there is nothing stable nor secure in them. They are a wave on the sea, controlled by whatever life’s circumstances bring our way.  We cannot rely on them, because they are dependent on our perspective of our reality.

I learnt to trust the Lord with Anna.  It was not easy to surrender my desire for the way I wanted her life to be, but when I believed that my God ‘Shall neither slumber nor sleep’, it brought a peace that I did not have when I tried to control the situation. 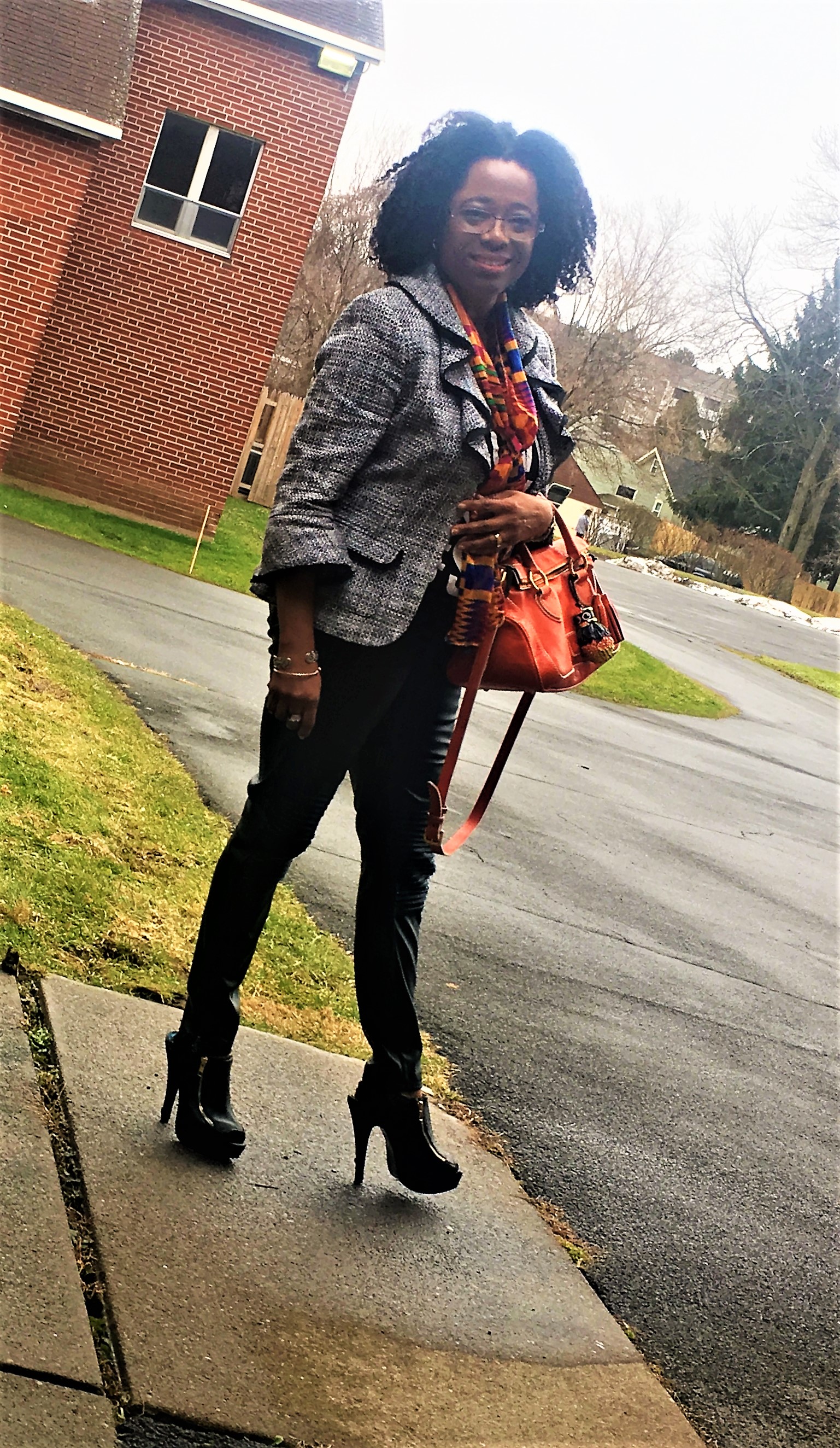 Yes, it is easy to be at each other’s throats during these tremulous times, but I cannot allow my feeling to dictate my actions and still say I believe the Lord is in control. Is He in control? Do you believe He know what He is doing? Then let us act like we believe it!  Remember the world is watching…

9 responses to “WHEN FEELINGS CONTROL MY ACTIONS”